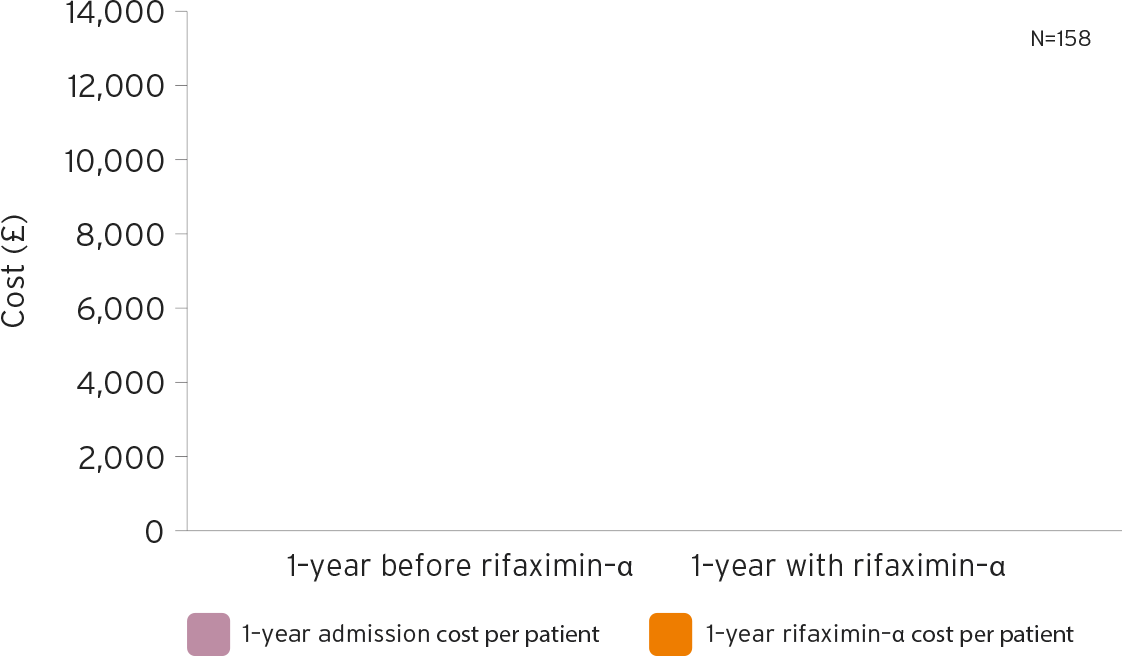 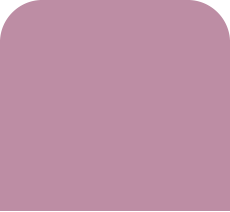 Inpatient costs were estimated in UK£ at 2013/14 prices from published NHS sources at a mean cost of £513 per day for non-elective admissions for liver disease.1

Rifaximin-α drug costs were calculated from the price published in the British National Formulary of £259.23 for 56 550mg tablets2, giving an annual drug treatment cost per patient of £3,379 for the licensed dose of 550mg twice daily.

Seven UK participating centres agreed a standardised data collection pro-forma. Patients with chronic liver disease who were treated with rifaximin-α for secondary prevention of overt hepatic encephalopathy (OHE) were included.* Details of all causes of HE and emergency hospital admissions were requested at 3, 6 and 12 months before and after rifaximin-α initiation. Clinical data were recorded at baseline, at 3, 6 and 12 months before and after rifaximin-α initiation. 87% of patients (n=282) were taking concomitant lactulose.*Some patients included were on 3 x 400 mg daily as this was prior to the launch of the UK licensed dose of TARGAXAN® 550 mg twice a day.