HE is the occurrence of confusion, altered level of consciousness and potentially coma due to the influence on the brain of toxic compounds that accumulate in the blood due to the inability of the cirrhotic liver to remove them from the blood, as would occur in healthy individuals. 1

The impact of hepatic encephalopathy (HE) on patients 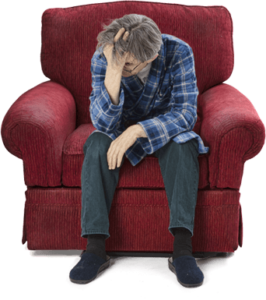 The risk of death increases with each overt HE episode 7 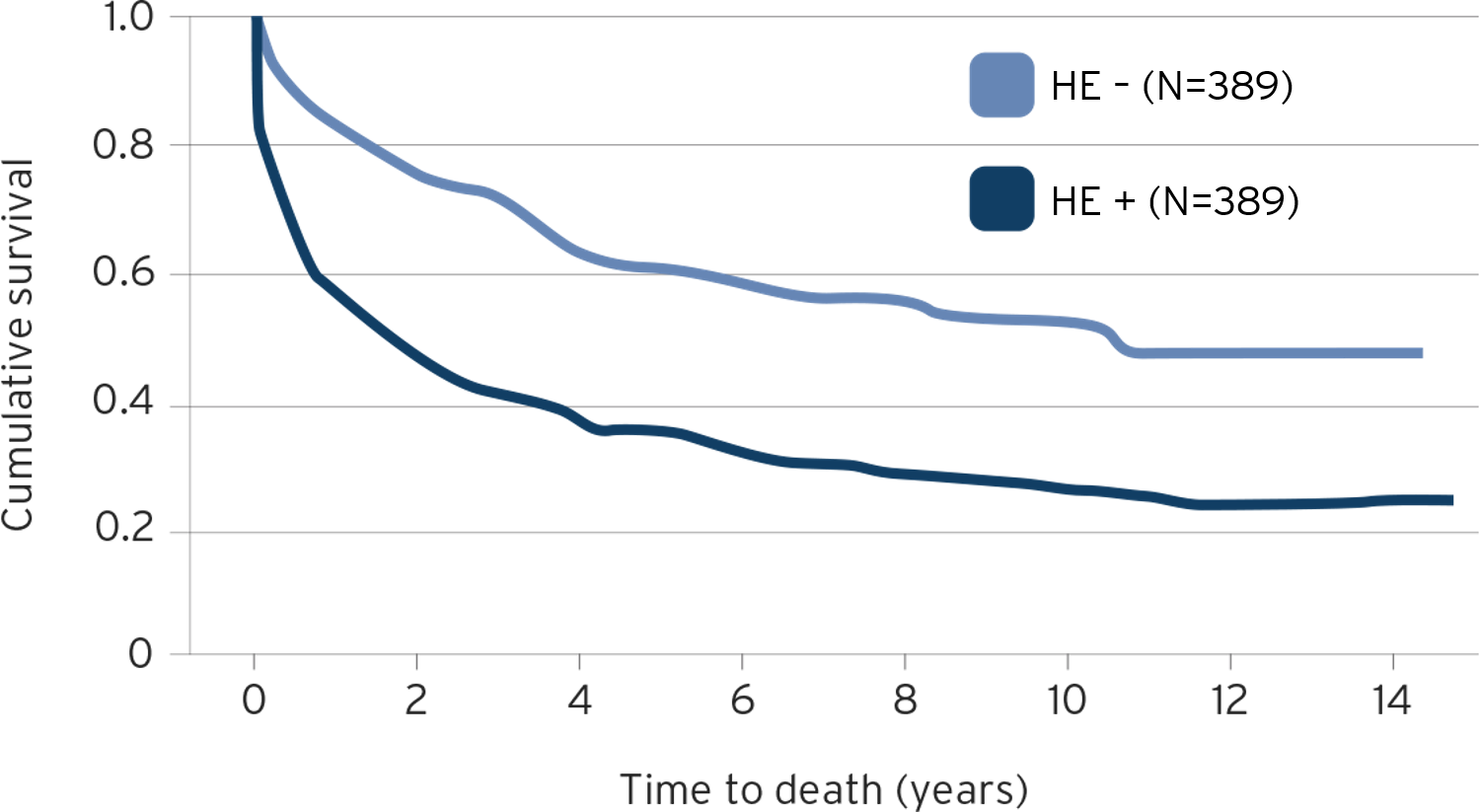 Ammonia is considered by many to be central in the pathogenesis of hepatic encephalopathy (HE).

Ammonia levels correlate poorly with clinical severity suggesting that other factors are also involved in the pathogenesis of HE.

HE may often go unrecognised unless it is severe. 1 HE should be regarded as a continuum ranging from unimpaired cognitive function and intact consciousness through to coma. 13 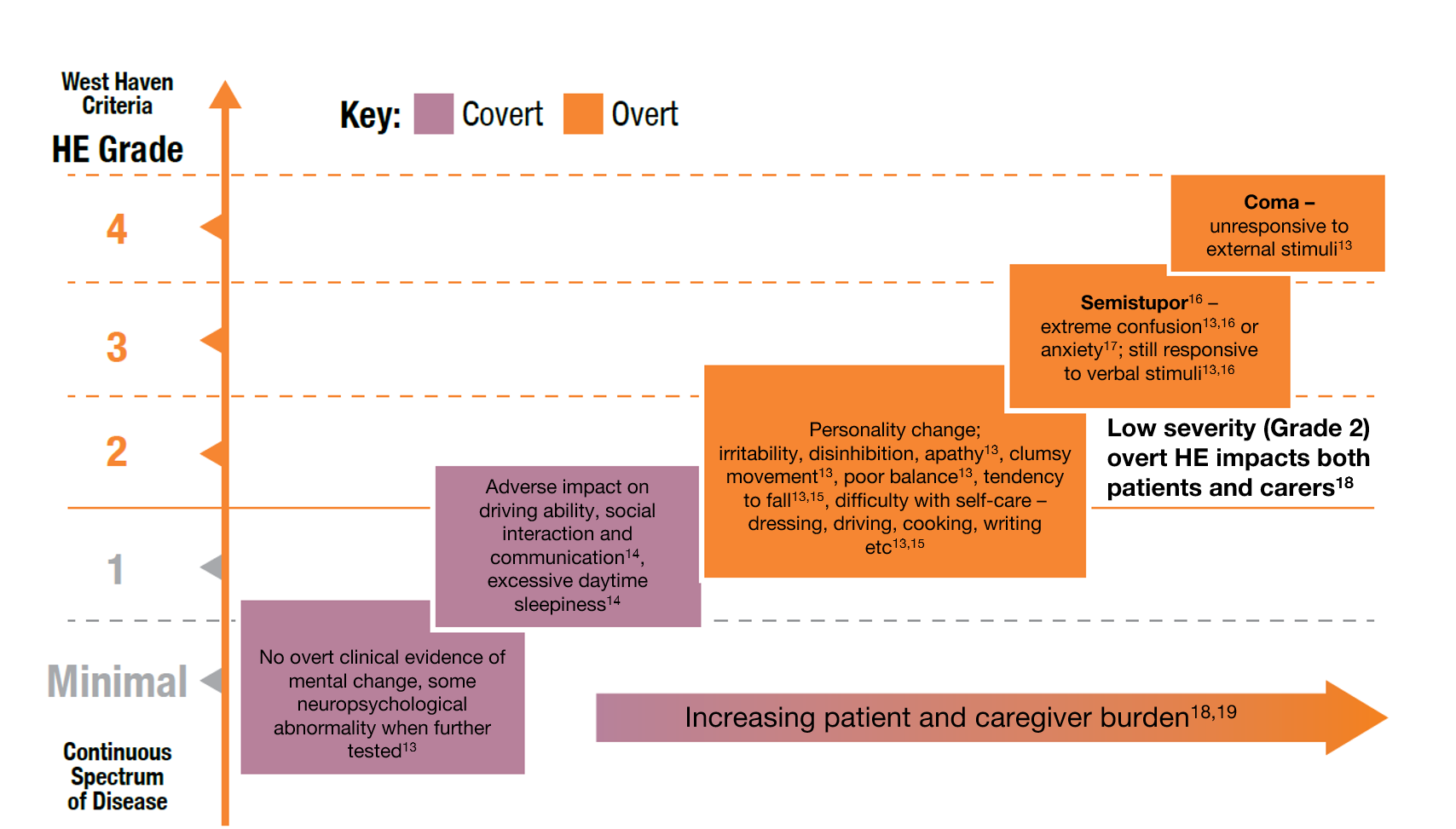 Temporal and clinical detection of HE subtypes 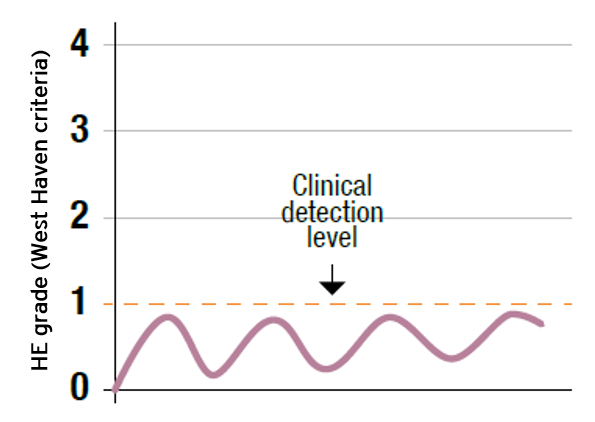 Covert HE:
Denotes neuro-psychometric or neuro-psychological abnormalities without clinical evidence of mental change, but with subtle alterations in attention, psychomotor speed, working memory and visuospatial ability. Patients remain below the clinical detection level. 2,13

Episodic or Recurrent HE 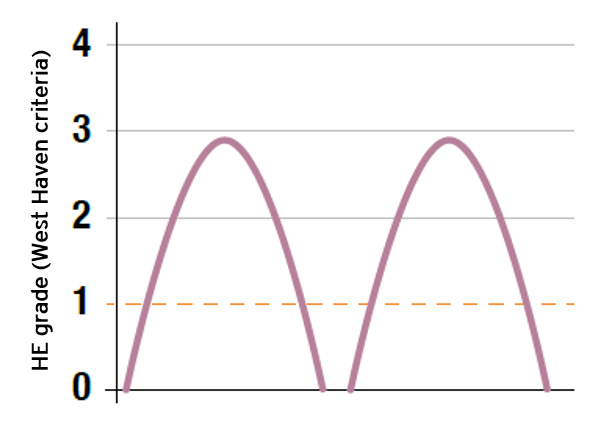 Episodic HE or Recurrent HE:
Remains clinically undetectable in between HE episodes. 2,13

Episodic HE:
Denotes an isolated bout of HE. 2,13

Recurrent HE:
Denotes bouts of HE that occur with a time interval of 6 months or less. 2,13

Persistent HE:
Denotes a pattern of behavioural alterations that are always present and interspersed with relapses of overt HE. Patients never become free of HE. 2,13 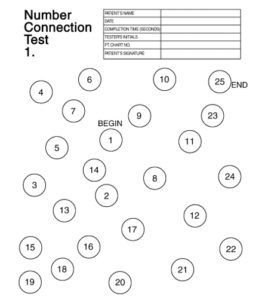 The Psychometric Hepatic Encephalopathy Score (PHES) is known as the ‘gold standard’ pencil-and-paper test battery for the psychometric evaluation of patients with HE. This battery measures psychomotor speed and precision, visual perception, visuo-spatial orientation, visual construction, concentration, attention and memory, is simple to perform and can be completed in less than 20 minutes. 20 PHES is highly sensitive and specific (96% and 100% respectively) for determining covert HE. 21
Inhibitory control test (ICT):
This is a computerised test that assesses attention, response inhibition and working memory. Patients are shown a series of letters and are asked to respond to target sequences (X and Y, Y and X) while not responding to lures (X and X, Y and Y). This test is easy to administer and is reliable for the diagnosis of minimal HE. However training and specalised equipment are required. 21
Critical flicker (fusion) frequency (CFF) test:
The clicker flicker frequency (CFF) test measures cortical function, and correlates well with those of psychometric tests. Here patients are shown light pulses at an initial frequency of 60Hz and gradually reduced by 0.1Hz per second. Patients are asked to identify the time of which of the light begins to flicker.
CFF can be affected by medications, age, and equipment used. However, even with its limitations, the CFF is a simple, valid, and effective tool that can be used to diagnose covert HE. 21 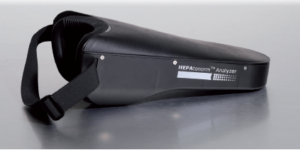 Image supplied by nevoLAB
Imaging:
Electroencephalography (EEG) examination can detect changes in cortical cerebral activity across the spectrum of HE without patient cooperation or risk of a learning effect. However, it is nonspecific and may be influenced by accompanying metabolic disturbances, such as hyponatremia as well as drugs. 13 In patients with cirrhosis with increasing deterioration in neuropsychiatric status, there is an initial slowing in frequency with increasing amplitude, the amplitude then decreases. 1
UK/XIF5/0719/0520    DOP: October 2019
References
PI   Prescribing Information